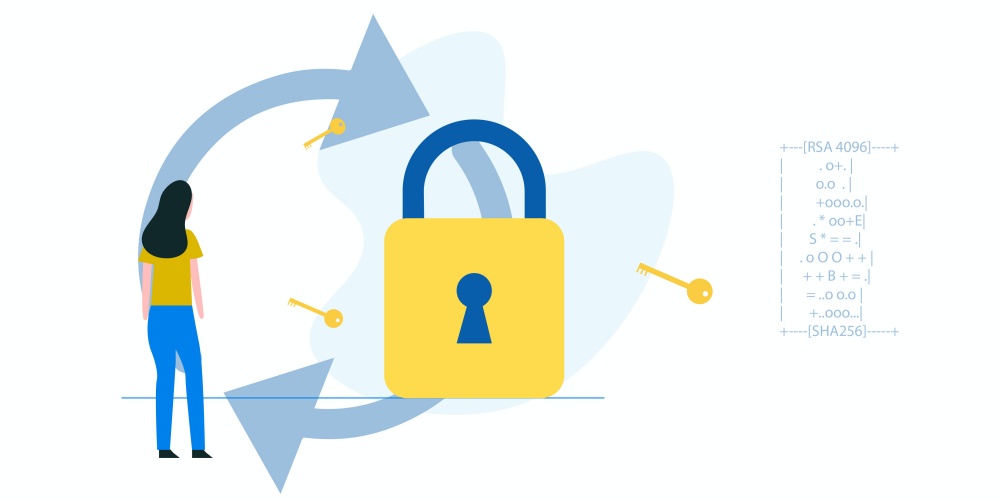 The goal of this article is to describe the process behind changing the passphrase used to generate ssh key pair (private and public) due to security policies or other scenarios where passphrase tends to be a liability in strictly security sense of the word. When the ssh key is generated and passphrase selected, as a… 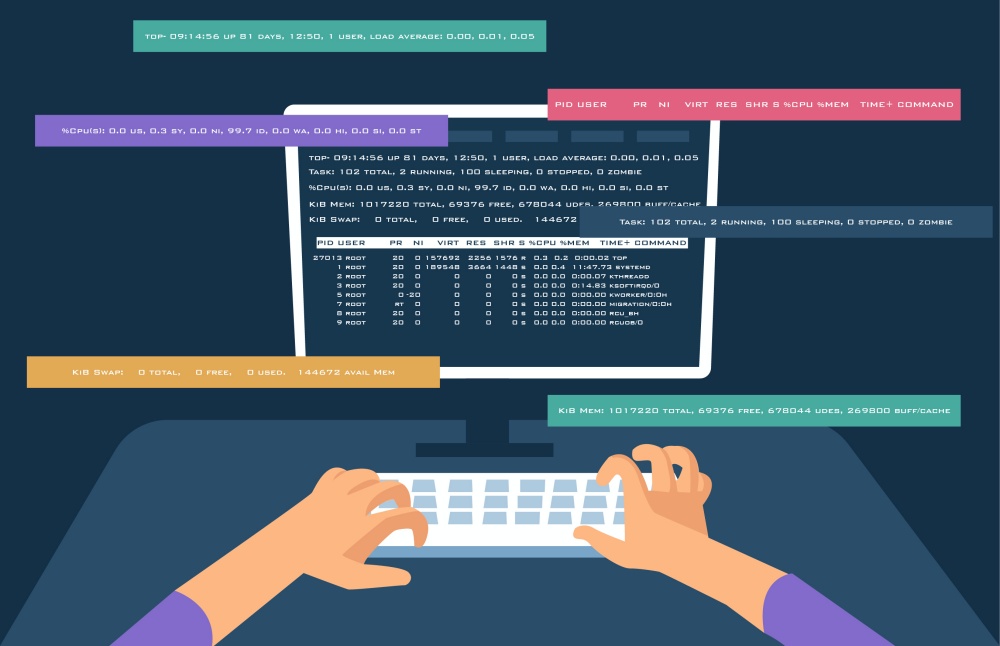 top, iotop, iostat and many other commands are used on daily basis to help sysadmins keep the system up and running at all times. It seemed appropriate to bring up the top command overview closer for it to serve as a cheat sheet for most juniors in this industry. Top is used to show the system… 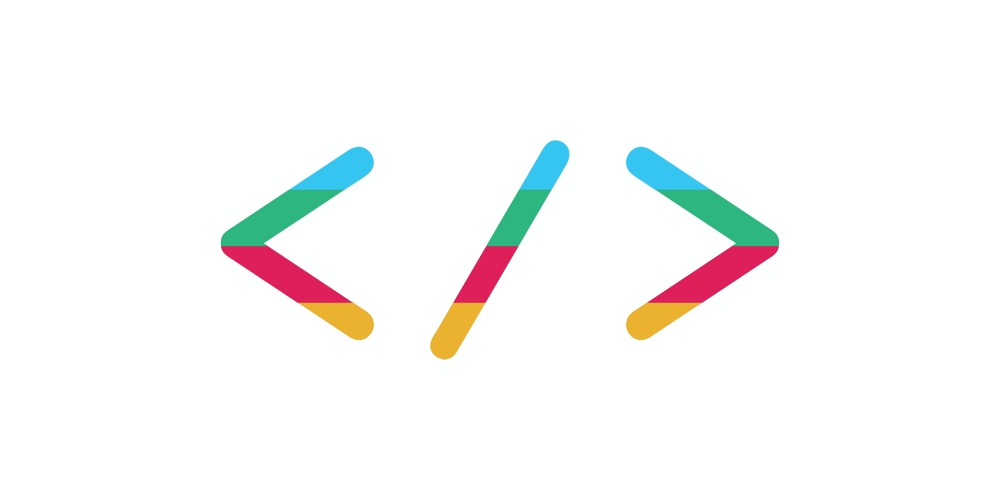 Slack slash commands Before we configure and build our slash command, it’s important to cover some basic concepts and requirements first. Slash command integration is a trigger to an external micro service that: is listening to certain type of request generates response into a pre-defined Slack channel Also, this type of integration requires sending triggers… 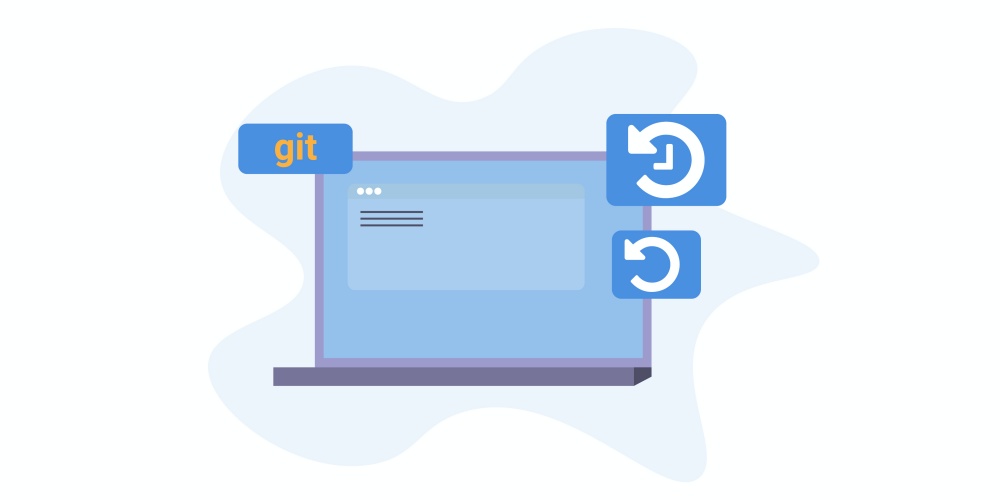 In this series of articles, we are going to learn the basics of the most popular versioning system today – Git. We already covered some basic commands and interacting via the Command Line Interface (CLI). In this part, we are going to use the most common techniques to undo changes and alter history. Git Message When committing changes, it is… 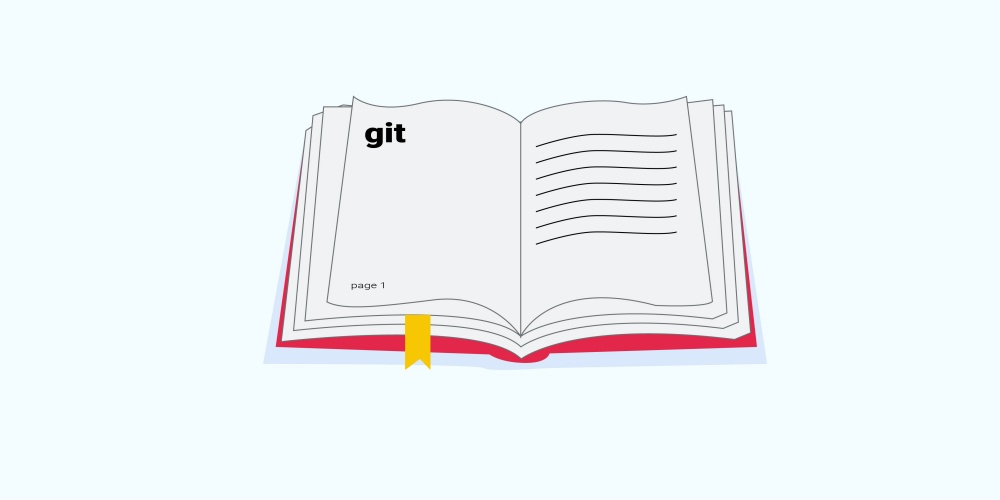 Doing any coding without some kind of versioning control system ( VCS ) is nearly impossible today. Thanks to his creator, Linus Torvalds, we have a great distributed system that is pretty easy to start with, however very hard to master. Think of GIT as a tool that you will be constantly learning as you… 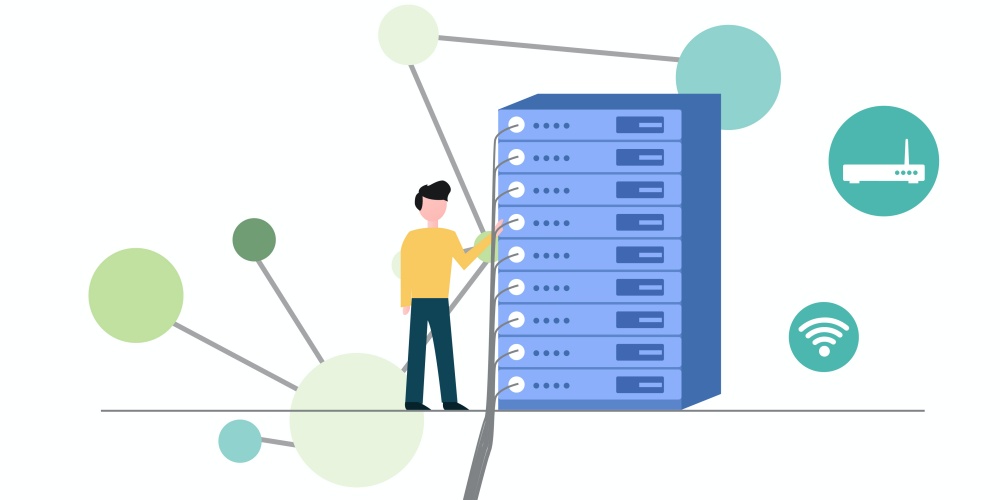 Introduction This blog post is intended as a foundation, that will help you getting started creating bigger and more complex topologies in GNS3, using Juniper vQFX switch(es). We will put together a simple topology with two vQFX switches, configure interfaces and test connectivity between them. Details about environment and software used: – Host machine running…

Peering Decisions on the Internet 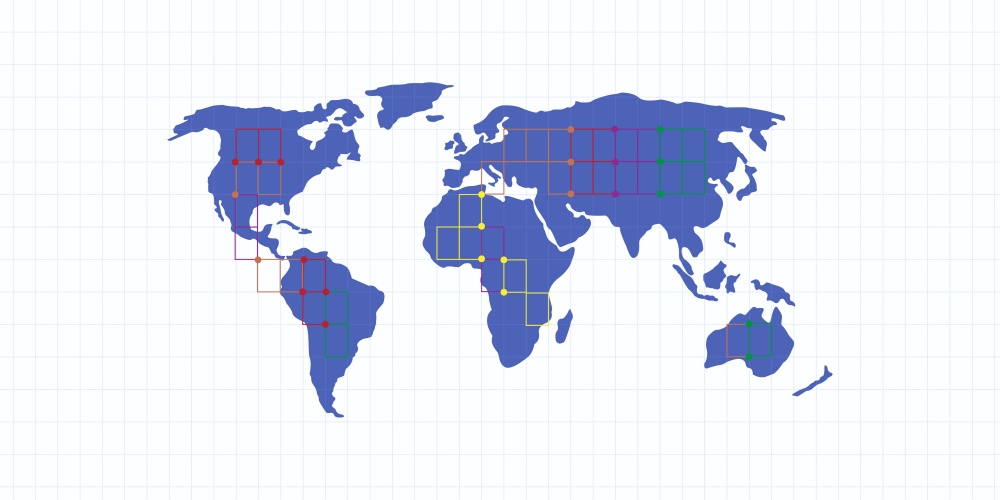 Intro to peering decisions To make better peering decisions, we need to analyze the peering components. Peering is as simple as two networks / providers agreeing to exchange traffic. Since the exchange is beneficial for both sides, it is most often done for free. Peering also reduces operating costs as it gets you free transit, instead… 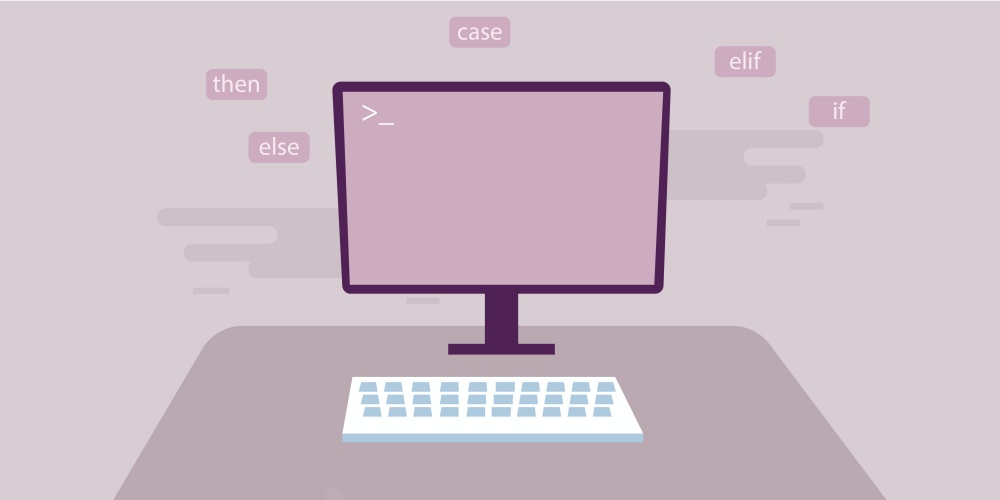 After we nailed down the part with variables, let’s move on to bash scripting conditionals. Conditional statements (branching) help our script execute commands based on tests. With conditional statements, we determine which part of the code (branch) will execute. The basic statement used for branching would be the IF statement. Branching in bash differs from…

How to start building your first RPM 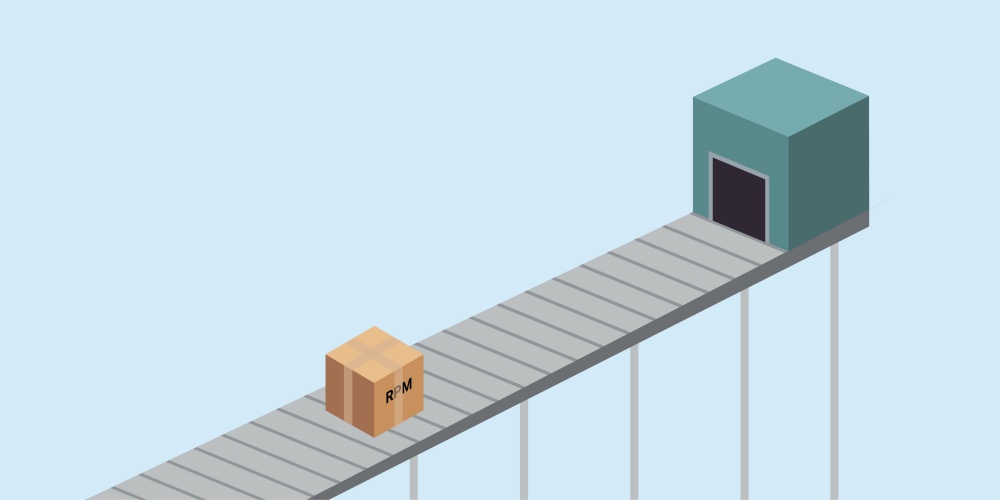 What is an RPM? One of the main benefits of open source software is that it lets you access each application’s core. Yet, even with that level of access, there’s a need to run simple tasks (running scripts, starting system services…) in a more simple way. That simplified code is referred to as packages (RPM). The… 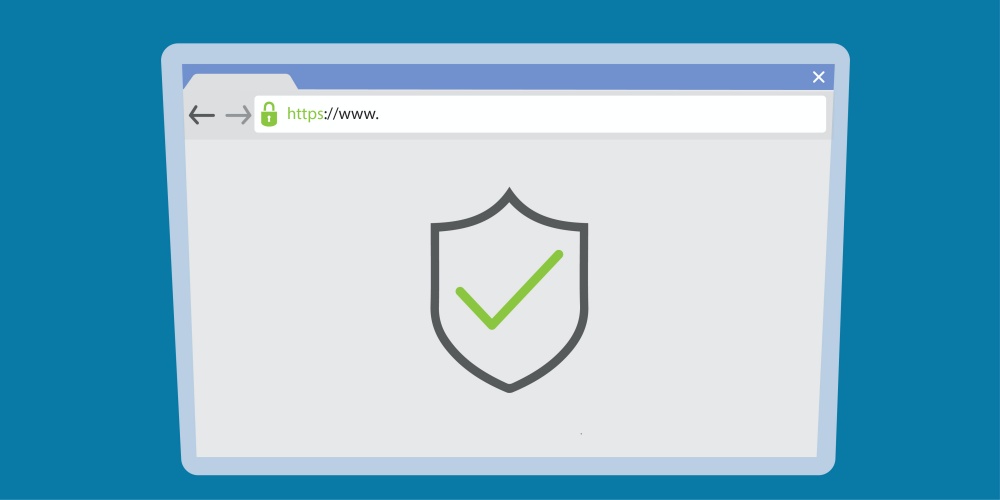 Regular SSL certificate doesn’t help cross-check the website’s identity. It is easy to obtain online and there is no identity check by a human being. At the same time SSL cert doesn’t request force https, so there might be mixed content on the website with files or pages with http and https protocols. That’s why…

Fill out the enquiry form and we'll get back to you as soon as possible.

Fill out the enquiry form and we'll get back to you as soon as possible.